How Many Syns In Gravy? Find Out Here!

If you're planning to go out for a roast dinner or make your own at home, roast beef or chicken isn’t quite the same without some gravy, but on the slimming world you need to be checking how many syns are your gravy has before pouring it all over your food.

Gravy has different syns according to the type, on average for chicken and beef instant gravy, you're looking at using 1 syn for 100ml, but for homemade gravy, this could be 1 syn for 50ml since it’s typically made out of the fat from the meat.

To find out more about gravy and syns, we’ve put together a guide below which will take you through why gravy is low in syns, some syn values of gravy, how restaurant and instant gravy compare and recipes for making your own SW friendly gravy.

Why Is Gravy Low In Syns?

At just 0.5-1 syn for 100ml, gravy is low in syns making it a great way to flavour foods or roast dinners without any guilt. Gravy is typically just made from the cooking fat of meat or flavourings with starch if you buy the granules.

You should keep an eye on the fat content of homemade gravy however as well as the sodium content in gravy granules, we would recommend measuring out your pour of gravy rather than pouring and estimating the syns.

As we mentioned above, gravy syns vary according to how it's made and the type, so to help you out, we’ve listed some general syn values below of popular gravy.

Instant Gravy Vs Homemade Gravy - Which Is Higher In Syns?

Depending on whether you have gravy while eating out or homemade gravy, the syns will be different to the instant gravy.

Homemade gravy is made from the fat of the meat and is often thickened in a roux of butter and flour in a pan, which adds to its syns, on average expect a proper homemade gravy to have 1-2 syns a serving compared to just 0.5 syns for instant granules which use flavouring.

Instant gravy is the more syn friendly option in comparison to the homemade gravy but it less natural and can be higher in sodium to make it tastier.

How To Make SW Friendly Gravy

One way to have control over the syns in your gravy is by making your slimming world gravy at home, our two recipes below are syn free and super easy to make at home.

To conclude, Gravy is slimming world friendly with homemade and instant gravy having between 0.5-3 syns a serving for 50ml. This makes it a great flavouring for meat and veggies when you want to keep a meal syn friendly.

To save syns we recommend measuring out your portion of gravy rather than just pouring it, you can also try our syn free gravy recipes above which are easy to make at home. 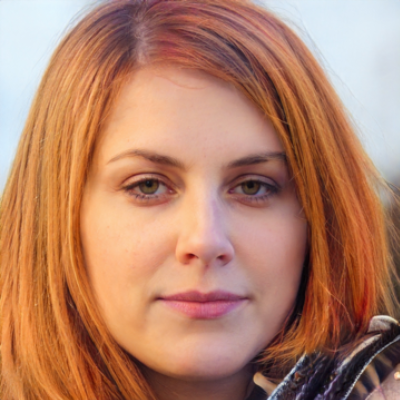 Jennifer
Having a sweet tooth, with the ability to cook is a dangerous combination. Fat girl-turned skinny, I am very proud of eating my way into a healthier me (of course working out helped a lot!). On SheCooksSheEats, I share my best recipes so you too can enjoy your food without the guilt along with some cool tips to help you towards your goal! Happy reading xx :)
View Bio

How Many Syns In Caesar Dressing? Find Out Here!

How Many Syns In Mango Chutney? Find Out Here!

How Many Syns In Schwartz Packets? Find Out Here!

How Many Syns In Bisto Gravy Granules? Find Out Here!

How Many Syns In Loyd Grossman Tomato & Chilli / Basil Sauce?

How Many Syns In Marmite? Find Out Here!

How Many Syns In Tahini? Find Out Here!

How Many Syns In Piccalilli? Find Out Here!