Filo Mince Pies - Our Recipe For The Perfect Pie!

Everyone loves a mince pie, especially around the (but definitely not limited to) festive season, however, homemade mince pies are even better than shop-bought, allowing you to have that extra satisfaction when you serve them on the table.

If your not a traditional mince pie fan, then this filo mince pies recipe is for you, as it uses light and crunchy filo pastry rather than a heavier crust, meaning its more about the filling, allowing you to serve them as light appetisers too.

Wait...Where Did Mince Pies Even Come From?

If your new to mince pies or your not British then you might be wondering what a mince pie actually is and how did they come about?

Well, mince pies have been around since the 13th century and consist of dried fruit and Christmas spices which make up the 'mincemeat'.

So now you probably asking yourself where the term mincemeat came from? Long ago, these pies were filled with meat and fruit such as lamb and served in an oblong shape to represent Jesus's manager, this combination was actually inspired by the middle eastern cuisine which mixed meat, fruit and spices.

Why Should I Go For Filo Pastry?

Filo pastry is a lighter option than shortcrust pastry, meaning its nicer to your waistline and also not as filling, making them a perfect choice to have with a cup of tea or as an appetiser of the sort.

How to Make Blueberry Pie

They also add a bit of texture with a crunch, allowing you to focus on the sweet mincemeat inside.

So without further ado, let's get into our filo mince pies recipe!

What you need to know

Our Tips & Tricks For This Recipe

We hope you enjoy this lighter version of a traditional mince pie, homemade festive treats like these truly do taste a world away from shop-bought pies.

If you liked this filo mince pies recipe, please leave a comment below, or if you tried a variation, we would love to hear from you too.

Thanks for checking out this recipe and happy mince pie making! 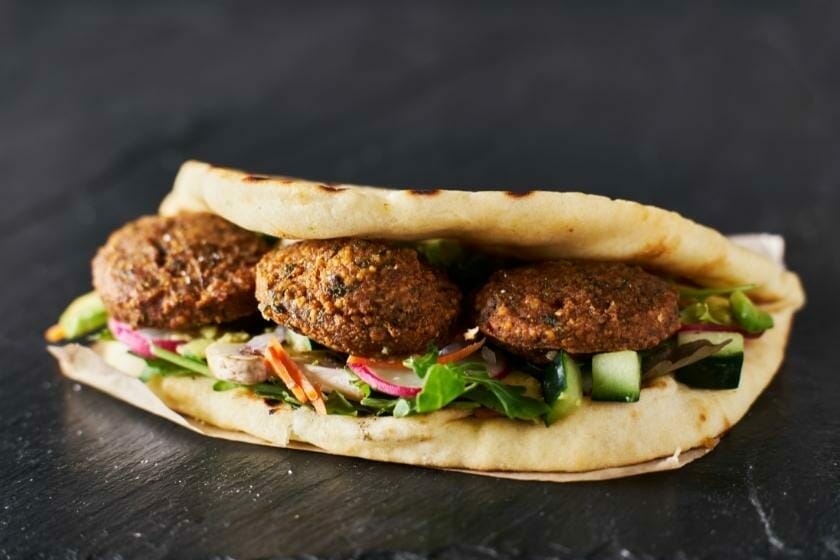 Welcome to the top blog resource on the health and fitness lifestyle. Always bringing you the latest and best ideas and tips.